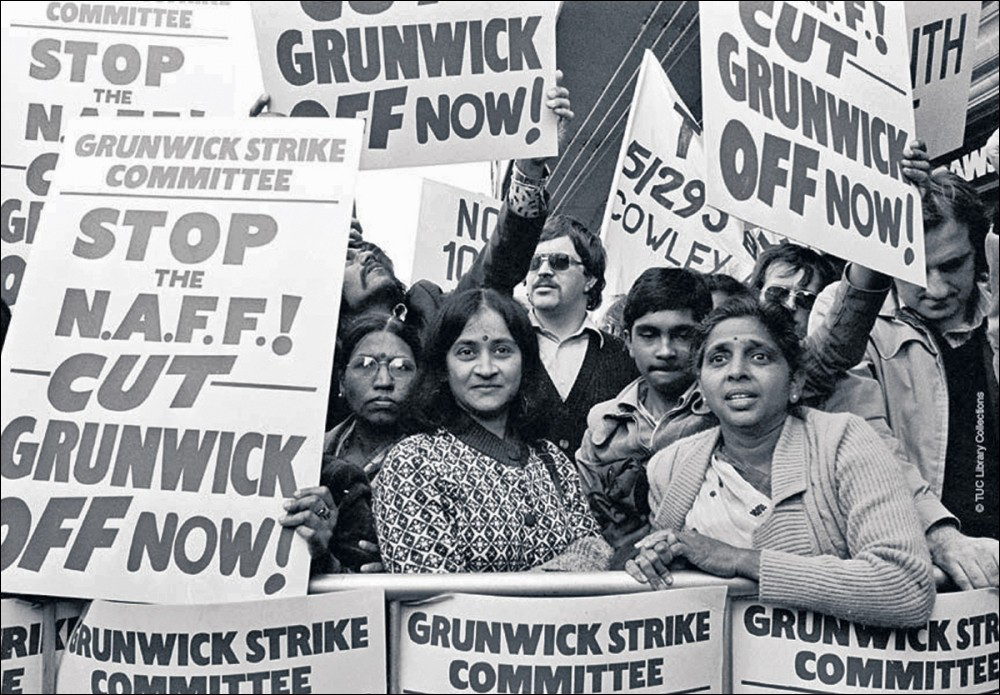 A few weeks ago, when many UK university staff were on strike against a major attack on their pension rights, I was invited to speak at the teach-out organised by the   UCU (University and Colleges Union) branch at Goldsmiths, University of London.

I gave a 20-minute talk from notes that I’d made the previous day. The talk provoked a really interesting discussion, and I promised a couple of people that I would make the notes available once I had had time to write them up. Well, I’ve written them up and they’ve become quite long, but that’s not all that surprising. This is still just notes – it’s not supposed to be a worked-out argument. But here it is in case anyone finds it useful.